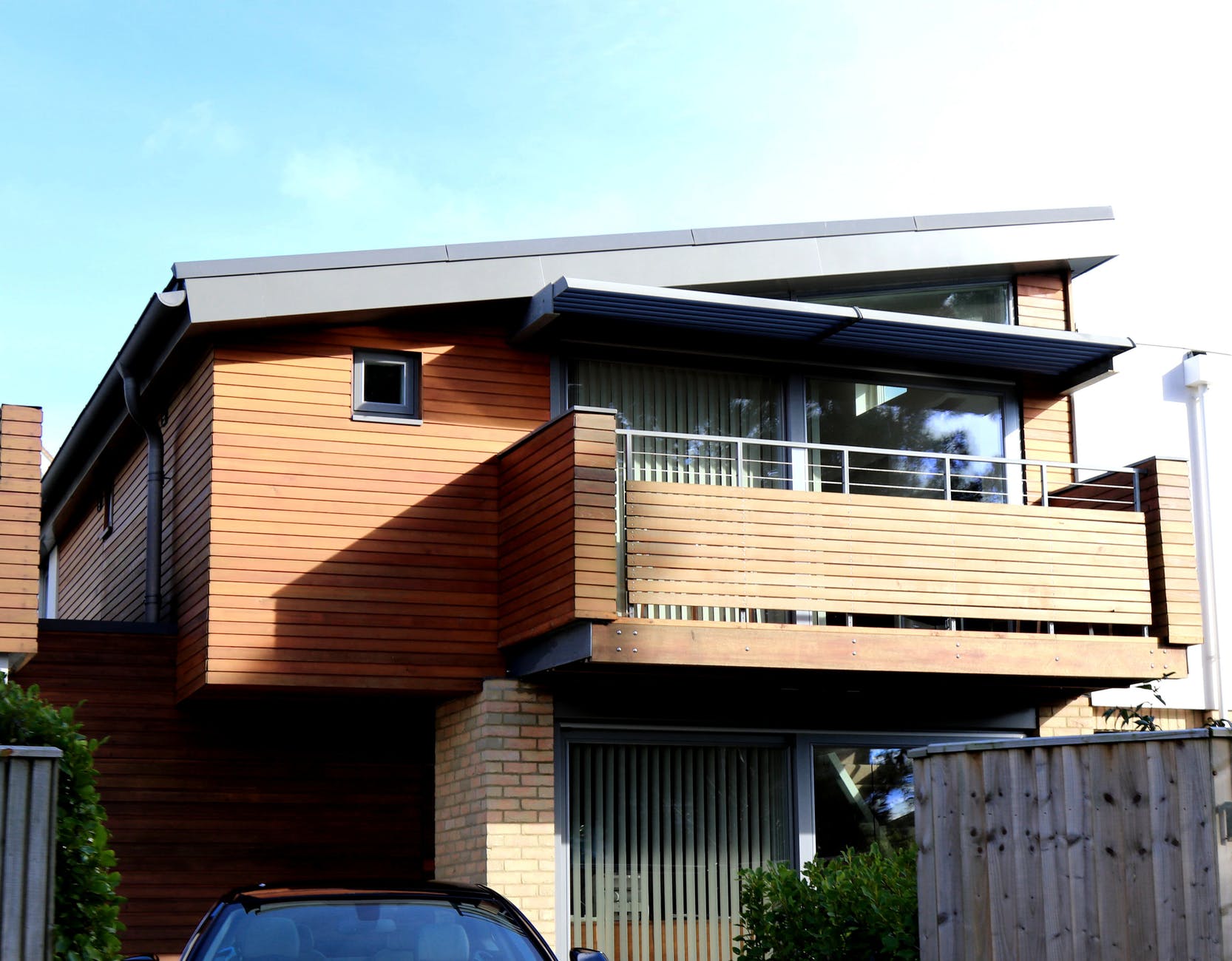 If you drive past the Downtown Portland skyline any day of the week there’s no denying that we have many more large multifamily rental properties in the PDX area than ever before but one thing that we’ve not seen a lot of recently in the Portland area are smaller multifamily properties.

This trend is something that’s been occurring across the United States as more cities like Portland are choosing to build large high rise multifamily rental properties compared to smaller rental properties than only have between 9-20 units.

Why the change? The answer to this question is complex but it can be traced back to a few factors including: more renters want to live down town in “walkable” communities that are near shops, stores and restaurants. Today’s Portland renter also wants to be closer to public transportation, have an easy commute to their jobs and be near fun things to do at any given moment.

The demand for rentals in 2019 plus what renters are asking for shows us that builders are listening to what renters want in their rental properties and this of course is leaving the smaller rentals behind. 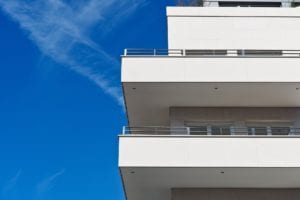 Shocking statistic? Yes. Surprising? No. More people want to live closer to the downtown area in cities across the United States and builders are responding to what renters want but that does come at the cost of fewer smaller multifamily rentals being built each year.

The big question though is if the decline in construction of smaller multifamily rentals is due to just the change in taste of renters who want more from their rentals or something else?

Much of the shift has to do with the rise of no-growth, not-in-my-backyard politics since the 1960s. This political movement has been strongest in homeowner-dominated suburbs, and as a result, as BuildZoom chief economist Issi Romem showed in a remarkable study earlier this year, almost all the housing construction in expensive, space-constrained coastal metropolitan areas such as Boston, Los Angeles, New York, San Francisco and Seattle is now happening in and around established urban centers. The residential suburbs of these areas have effectively gone dormant, shunting new construction to the neighborhoods — mostly in or near old urban cores — where the neighbors either don’t object (because they’re in commercial buildings) or don’t have much political clout (because they’re low-income renters), and local elected officials see benefits in a growing population. In such places, big apartment buildings generally make more sense than duplexes. Also, as barriers to new construction — land costs, labor costs, permitting costs, zoning rules, Nimby opposition, etc. — have risen, the threshold project size needed to turn a profit has increased even in less expensive metro areas.

Another factor is that limited partnerships, limited liability companies, real estate investment trusts and the like have taken over from individuals as the dominant players in multifamily housing, and these institutional investors tend to be more interested in (and capable of) developing big projects than in building fourplexes here and there. Non-individuals owned 71 percent of all rental units in multifamily buildings and 94 percent of those in buildings with 50 or more units in 2015, when the Census Bureau last asked around, and those percentages have been rising since at least 2001. It’s apparent in the above charts (especially the third one) that the shift from small multi-unit buildings to big ones accelerated after the mid-1990s, which happens to be right after the Resolution Trust Corp., the government entity charged with cleaning up the aftermath of the savings and loan crisis, went to great lengths to create an institutional market for such properties.

There is surely also an element of changing consumer taste at work here, with more Americans wanting to live in tall buildings close to amenities, jobs and public transit than was the case 30 years ago. But I don’t think the drop from 498,000 apartments built in two-to-19-unit buildings in 1973 to just 59,000 in 2017 can be explained purely in demand terms. There is clearly a supply problem here.

Will we see more smaller multifamily rentals constructed in Portland Oregon? The truth is that it’s anyone’s guess so if you see a town home, duplex or condo come up for sale you shouldn’t hesitate to add it to your portfolio of investment properties while it’s available. 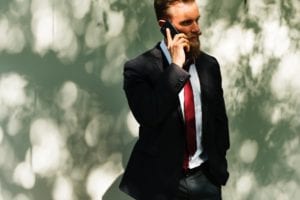 Get Property Management In Portland Oregon

Do you need property management for you Portland area investment properties? If so, contact us today by calling 503-516-2648 or click here to connect with us online. 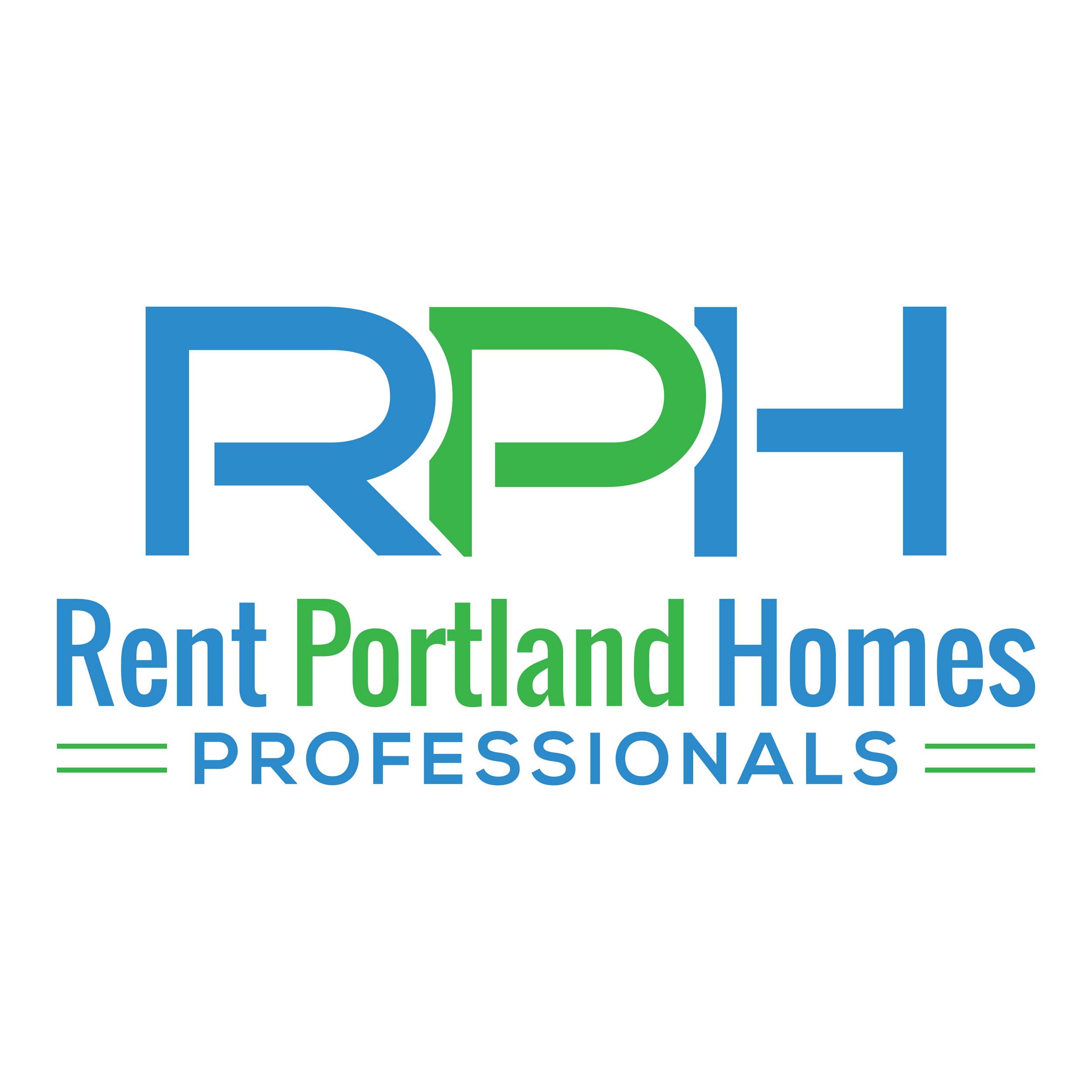 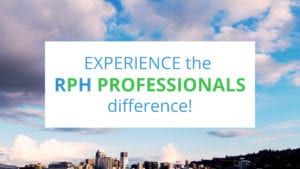