Should You Move To Wilsonville Oregon?

Should You Move To Wilsonville Oregon? 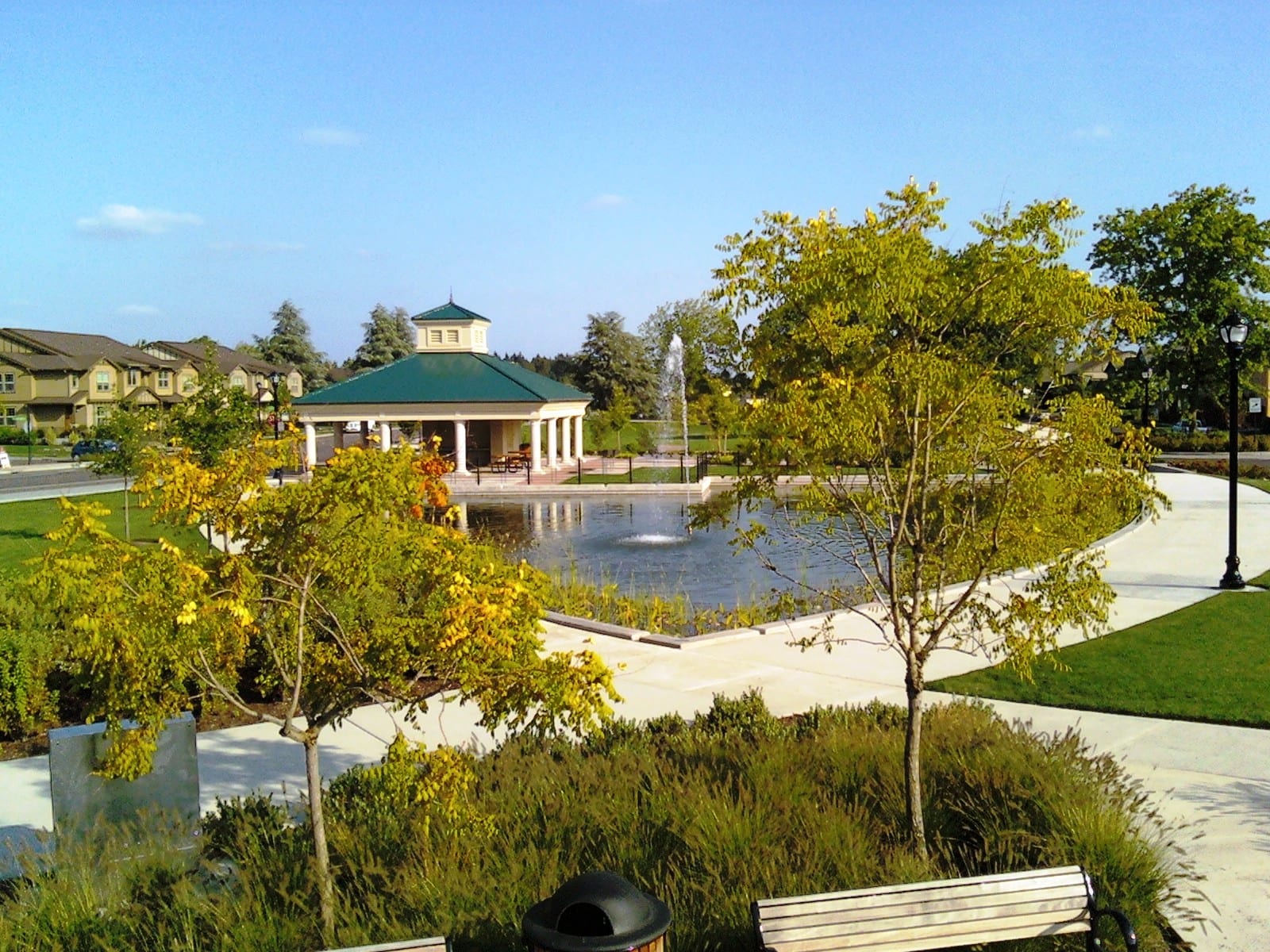 Are you thinking about a move to Wilsonville Oregon? If so, you’re making a smart choice!

Located just 18 minutes from Portland, Wilsonville is a great place to live because it’s close to downtown Portland but it’s still small enough to make you feel like you’re living in a small town.

In this article we will provide you with more information about Wilsonville so that you will know if a move to Wilsonville is right for you. 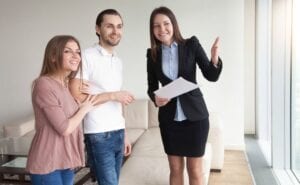 Why Move To Wilsonville Oregon?

Wilsonville is a city primarily in Clackamas County, Oregon, United States. A portion of the northern section of the city is in Washington County. It was founded as Boones Landing because of the Boones Ferry which crossed the Willamette River at the location; the community became Wilsonville in 1880. The city was incorporated in 1969 with a population of approximately 1,000. The population was 13,991 at the 2000 census, and grew to 19,509 as of 2010.

Large-city complex – Northwest Oregon along the Columbia River and Oregon-Washington border. August, July and September are the most pleasant months in Wilsonville, while December and January are the least comfortable months.

What Bert Has To Say About Portland-Vancouver-Hillsboro Metro Area

Today’s Portland area is a wonderfully well-evolved, progressive and cosmopolitan Pacific Northwest center located at the junction of the Willamette and Columbia rivers, Originally founded as a trading center, Portland first grew during local gold rushes but then evolved first into a forest and food products processing and shipping point, now more recently into a center for the knowledge economy. The greater Portland area includes Vancouver, Washington across the Columbia River. South of the Columbia, numerous neighborhoods and communities spread east, south along the Willamette River, and west up into wooded plateaus west of downtown.

The unemployment rate in Wilsonville is 3.9% (U.S. avg. is 3.7%). Recent job growth is Positive. Wilsonville jobs have increased by 0.9%. More Economy

August, July and September are the most pleasant months in Wilsonville, while December and January are the least comfortable months. Today’s Weather | Climate Averages

The median home cost in Wilsonville is $482,900. Home appreciation the last 10 years has been 4.1%. Check out the homes in the area

Wilsonville public schools spend $10,276 per student. The average school expenditure in the U.S. is $12,383. There are about 21.2 students per teacher in Wilsonville. More Education

The Center for Research in Environmental Sciences and Technologies, or CREST, established in 2001 and dedicated by the famed anthropologist, Dr. Jane Goodall, provides hands on, inquiry-based science education programs to all district students at no charge.

Family Fun
Storytime, complete with costumes and props, has earned a following at the Clackamas County Library branch in Wilsonville, with standing-room only crowds in attendance.

To search for rentals in Wilsonville, Oregon or to speak with us about the property management services – that we can offer you, contact us today by calling (503) 447-7735 or click here! 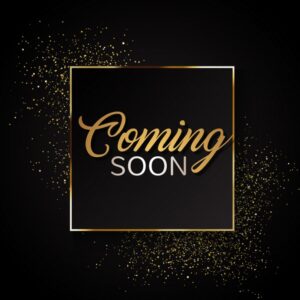