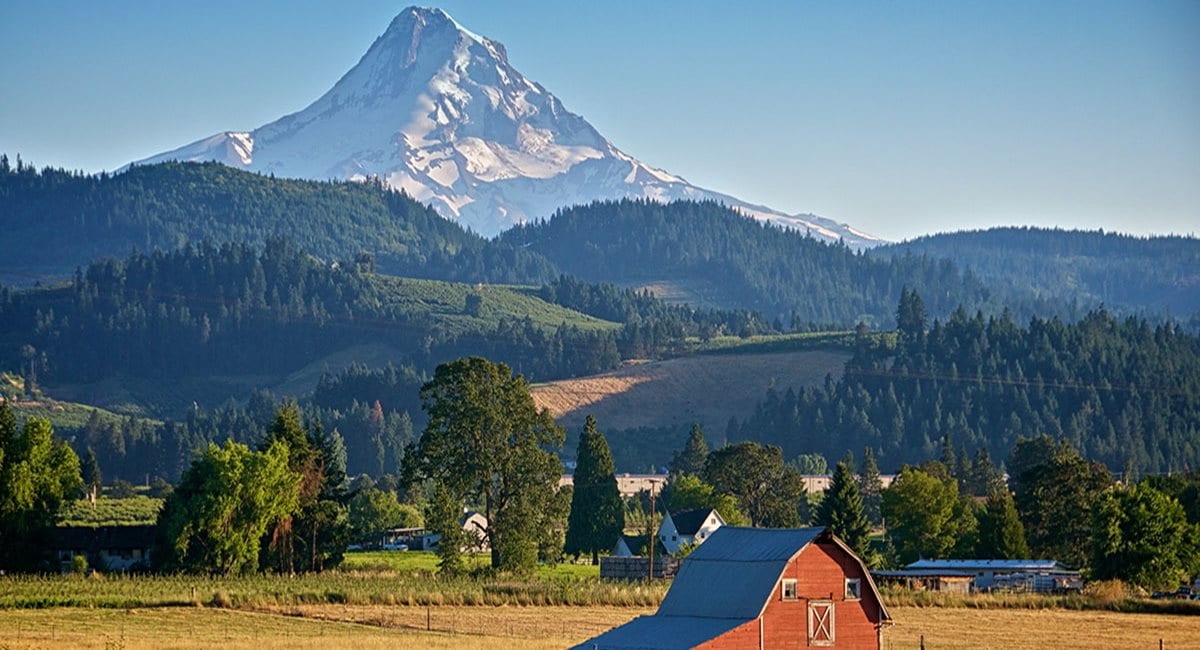 Gresham is a city located in Multnomah County, Oregon, in the United States of America, immediately east of Portland, Oregon. It is considered a suburb within the Greater Portland Metropolitan area. Though it began as a settlement in the mid-1800s, it was not officially incorporated as a city until 1905; it was named after Walter Quintin Gresham, the American Civil War general and United States Postmaster General.

The city’s early economy was sustained largely by farming, and by the mid-20th century the city experienced a population boom, growing from 4,000 residents to over 10,000 between 1960 and 1970. The population was 105,594 at the 2010 census, making Gresham the fourth largest city in Oregon. 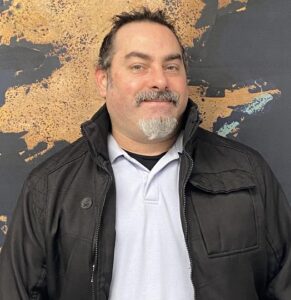